Renegotiation or repurchase of credit by another bank?

At a time when interest rates are historically low, it is worth thinking about renegotiating your mortgage with your bank. And if the latter refuses or its new proposal is not satisfactory, why not proceed with its purchase by a competing institution? Discover the different stages of such an operation.

Renegotiation or repurchase of its credit by a competing bank? 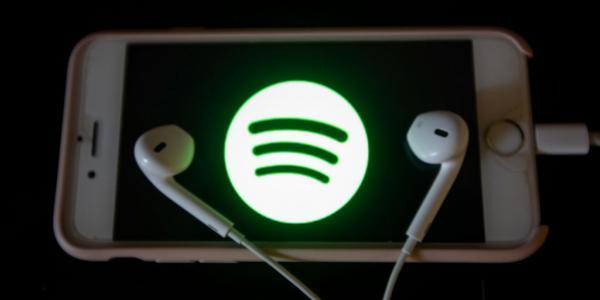 Your mortgage, subscribed at a fixed rate, does not benefit from the fall in interest rates? Ask for renegotiation with your bank, to lower your monthly payments and the total cost of this loan.

Either it agrees to return to the initial conditions of the loan and writes a new proposal , pushed by the competition of the sector and by the quest of its own objectives (search for new customers and conservation of the old ones).

Either she refuses or makes an unattractive offer, in which case you will have to opt for the repurchase of credit by another bank .

Be careful to consider the costs inherent to these transactions : during a renegotiation, there is no prepayment and guarantee fees, or, if applicable, mortgage fees. Only the file fees remain.

Can I change loan insurance?

If the change of loan insurance is not allowed during a renegotiation, it is particularly recommended, when a credit redemption, since these so-called insurance can represent up to 20% of the total cost of the loan .

Note that bank insurance does not take into account your profile (age, lifestyle). However, for young audiences, opting for the delegation of insurance can lower the rate to 0.14%, while the “home” solutions are close to 0.40%. Without the banks being able to refuse the subscription to an external insurance.

How is the credit redemption?

What is the remaining capital? 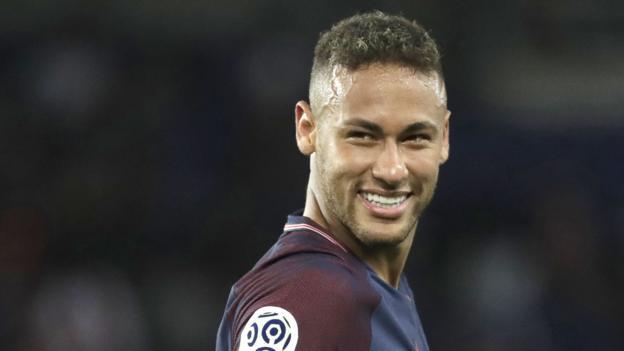 The outstanding capital is the amount that has not been repaid at any given time . The majority of banks build their offer on the basis of the amount on the current month + 2 months. Indeed, it takes about two months to complete a mortgage repurchase case, the time to analyze the application, to make a new proposal and to unlock the funds.

Who takes care of warning my old bank?

Before opting for the repurchase of credit, you will have to contact various organizations, whose proposals you will present to your historical bank, so that it can issue a counter-offer. If this one does not suit you, you will warn it of your choice to turn to the solution of a redemption by another organization.

How will the balance of my loan be repaid?

Upon acceptance of the offer, after the 14-day legal reflection period, the new bank will reimburse the balance of your previous loan . Note that if the new proposal is accompanied by a cash credit, the amount will be paid to the borrower’s current account at the same time.

The repurchase of mortgage is traditionally more interesting than a simple renegotiation : the offer of the new bank being often more competitive than the counter-offer of the historic establishment. However, the obligations associated with the repurchase are much heavier (domiciliation of the income, sampling, administrative procedures …) whereas a renegotiation is a profitable and more flexible process. The decision then depends on the effort made by the borrower to realize these savings .