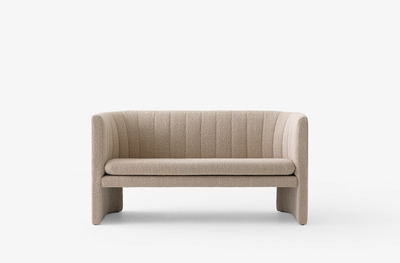 Do you intend to take out a loan?

Your bank must give you a proposal on which you will find a sometimes incomprehensible precision: the annual percentage rate of charge (APR).

This term, usually followed by a percentage, you could also find on advertisements or leaflets touting the offers and other conditions of credit institutions.

Here are some of the answers that will allow you to use the APR for analysis purposes and for easy comparison of multiple bank proposals.

What is the APR? 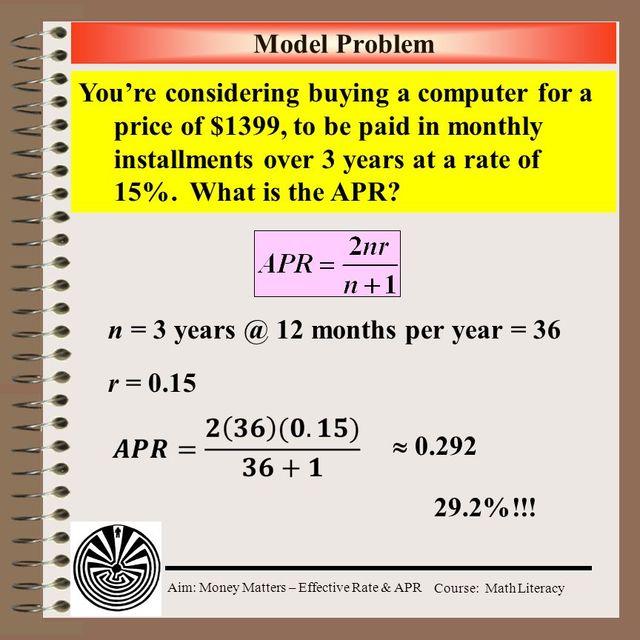 This is the interest rate set by any financial institution offering loans: this is the effective reference rate that every borrower must know.

This rate is applied to consumer loans (a personal loan for example or a work loan) and to real estate loans from 1 October 2016 .

This is an element of calculating the total cost of credit you are buying. Because, if you do not know, make a loan from a bank is buying a service: the interest rate is none other than the price of this service .

When we talk about reimbursement, it is therefore a question of returning the money borrowed while paying the price of the service. Banks do not determine their TEG arbitrarily to the extent that French law rigorously controls its method of calculation and its amount. Thus, an APR can not be higher than the wear rate determined by the Banque de France . The rate of wear refers to the maximum legal rate applicable to credit.

What the law says ? 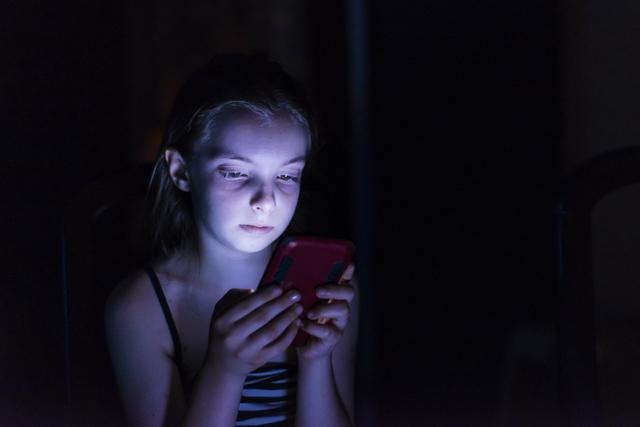 The global effective rate (TEG) is defined by Article L314-5 of the Consumer Code .

Its method of calculation is specified in articles R314-6 to R314-14 of the same code. It is also recommended to consult Decree No. 2002-928 of 10 June 2002 on the calculation of the global effective rate applicable to consumer credit. The text is regularly updated as draft laws and European directives. In addition, the system regulating the APR is enriched by the provisions of the French law n ° 2014-1662 of 30/12/2014, published in the OG n ° 302 of 31 December 2014. It aims to adapt the legislation of the country to the law of the European Union in the economic and financial fields.

Is the APR governed by European law? 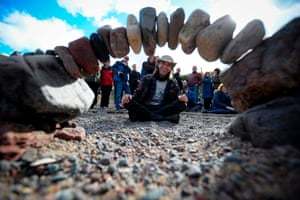 The European Union confirms the need for the annual percentage rate of charge in its directive of 4 February 2014 on consumer credit agreements related to the acquisition of real estate intended for residential (residential) use. In this same text, the Parliament and the European Council impose the method of calculation of the Global Effective Annual Rate . The European Directive was published in the Official Journal of the European Union on 28 February 2014 and then transposed into French law by Decree No. 2016-622 of 19 May 2016 and Decree No. 2016-607 of 13 May 2016. Then , still in France, an order of March 25, 2016, bearing the n ° 2016-351 and whose content is partially based on the European directive, allowed, among others, the reform of the Code of Commerce as well as that of the Monetary Code and financial.

Why are we talking about the “effective” rate?

When taking a loan, it is important to distinguish the APR from the registered rate . The latter is a component of the first.

What is the nominative rate?

The nominative rate, also known as base rate, is only a part of the cost of credit . It does not reflect the true cost of your loan.

The nominative rate as a component of the effective rate:

The TEG is said to be effective because it takes into account all the expenses you will have to make if your credit application is granted. In sum, it is the actual cost of the loan. It should be noted that the TEG is fixed throughout the loan repayment period.

When credits are granted, they generate for you, borrower, a set of expenses to take care of.
These charges are classified in 3 categories:

All these expenses are included in the TEG , hence the use of the term “global” to qualify it.

Regarding insurance, you should know that the bank does not have the right to impose your company. You are free to choose it, taking care to compare the various proposals. In this case, the insurance premium is not included in the calculation of the TEG. In addition, if you take out a mortgage, the notary fees are not included in the APR.

Why is the rate “annual”?

The APR allows you to calculate the price of your home loan or consumer credit over a full year of repayment . It is then sufficient to determine the actual cost pro rata of the exact duration of the repayment of the loan (2.5 years for example).